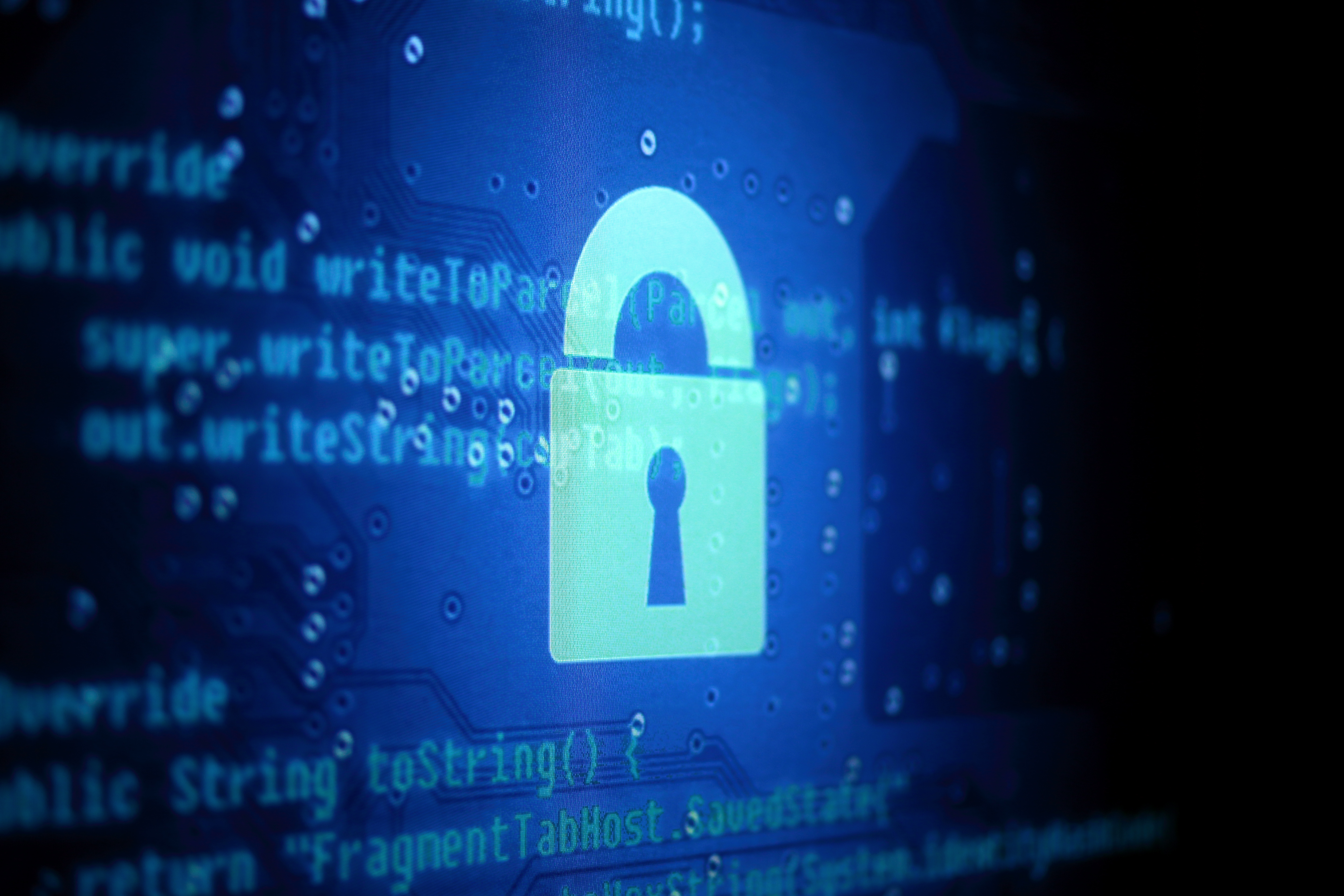 Many Technology Companies, Privacy Advocates, and Human Rights Organizations have openly opposed CISA and its provisions.

Just so that you, my friends and family, are more informed, this is what CISA does. Section 104 of the bill allows all private entities to monitor all “information that is stored on, processed by, or transiting an information system.” Which is then expanded in Sections 105 and 106 to show that Government Organizations can force Private organizations to turn over all information to lead to the “identification and apprehension” of threats. And to top it all of, this is conducted “exempt from disclosure under any provision of State, tribal, or local freedom of information law, open government law, open meetings law, open records law, sunshine law, or similar law requiring disclosure of information or records.”

It seems as though the addition of CISA was not without its own cloak and dagger procedures. Justin Amash (R-Mich) tweeted that “Members of Congress are intentionally kept in dark so we don’t have time to rally opposition to particular measures.”

Unfortunately, this misguided cyber legislation does little to protect Americans’ security, and a great deal more to threaten our privacy than the flawed Senate version. Americans demand real solutions that will protect them from foreign hackers, not knee-jerk responses that allow companies to fork over huge amounts of their customers’ private data with only cursory review.

Ultimately, I cannot vote for this badly flawed CISA bill. The latest version of CISA is the worst one yet – it contains substantially fewer oversight and reporting provisions than the Senate version did.  That means that violations of Americans’ privacy will be more likely to go unnoticed. And the Intelligence Authorization bill strips authority from an important, independent watchdog on government surveillance, the Privacy and Civil Liberties Oversight Board. This will make it easier for intelligence agencies – particularly the CIA – to refuse to cooperate with the Board’s investigations. Reducing the amount of independent oversight and constricting the scope of the PCLOB’s authority sends the wrong message and will make our intelligence agencies less accountable.

What people do not realize is how this impacts them on a day-to-day level. Or more precisely, how is this similar to the TV cameras of Orwell’s 1984. Since I am a Google dude, I am going to walk you through how my life is effected.

In my daily life, I use Google Photo’s to backup my iPhone Photos, Google Maps (which has several saved maps and my home and work addresses) to go everywhere in my life, Google Drive to store all of my important documents, Google Calendar to manage my daily life, Google Contacts to keep up with everyone, and of course GMail to handle 99% of my communication.

So, what does Google know about me, they have my resume (because I have emailed it), they have my home address, my work address, the locations I frequent (from Google Maps), where I have traveled and when (from my Google Photo Metadata and GPS Tags), all of my relatives and people I communicate with (from Google Contacts), all of the locations where I bank (due to email notices), all of my subscriptions (again from my emails), and of course all of the information I have searched for in my life of using Google.

CISA states that all of that information can then be given to the Government to help “fight” terrorism. The Bill also authorizes a “center” to hold and collate information: so, that Google, Amazon, Apple, Verizon, and Facebook information will be collated to the Government a full picture of what I do and when I do it.

This friends is worse than the threat of monitoring in Orwell’s 1984 – try to think of something that you do in your daily life that is not monitored by a “private technology company.” Google saves all of your data, Apple keeps all of your location data, Verizon gives out your call locations and information…

This is scary, and what is even more scary is that we are letting it happen with a simple statement of “I am not doing anything wrong, so why does it matter.”

When Snowden released his information about NSA Monitoring, there were 1.2 million US Citizens on the Watchlist or .3% of the population – roughly 1 in every 300 Americans. So, one of my College Graduating class members is being monitored (as are around 100 students at CU Boulder). The problem with surveillance is that it changes our behavior (known as the Hawthorne Effect). Simply speaking, we change our behavior when we know we are being watched (as this study of waitresses shows). Knowledge of behavior shows us that we become more docile and supportive of the status quo when we are being watched. We are less willing to challenge those forces that are oppressing us when we know they are watching.

This is a big deal, it effects us and our daily lives, and it is conducted entirely in secret, free from the protections of open government and the freedom of information.

So what do we do…

Unfortunately, there is not a lot at the moment. It is difficult to find providers that allow you to communicate freely without monitoring, and honestly it is harder – and more expensive – than using the companies that provide excellent free tools for us to use.

These are the companies that I use to support privacy in Digital Communication (because it is simply wrong for us to chastise Iran and China for censoring the internet when we do the same thing):

And generally follow this guide to protect your iPhone data.