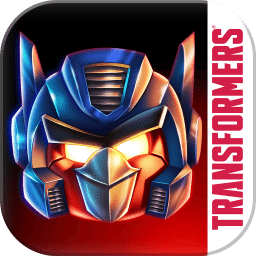 This app, despite all of the hype, transformed into a flop.

I have been a big fan of the Rovio games, and enjoyed the starwars subset tremendously. The most recent venture into the side scrolling Transformers, makes me a bit confused and annoyed. The game is entirely different, and is now a “Click to win” game rather than involving any skill or strategy.

Transformers has you run across the field (from left to right) and fire on the Decepti-pigs. You get points for killing them and having blocks fall and kill them. When you win you progress through the standard “Angry Birds” 3 star campaign system unlocking more perks along the way.

In my book, Angry Birds Transformers is a disappointment, and a game that I will promptly remove from my iPad. 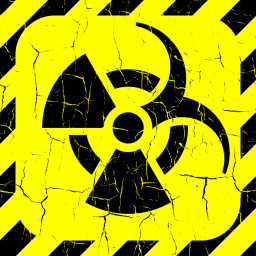 The Survivor is a fun, but somewhat limited Crafting Survival Game.

You start off with your hand and a rock. Like a crazy person, you bang that rock against other rocks and against tress to collect resources so that you can survive. As a word of caution, like most Survival Games, the worst mobs come out at night, so make sure that you have some light, a weapon, and some shelter to protect you when the sun goes down (basically just chop down a bunch of trees with you rock at the beginning of the game). 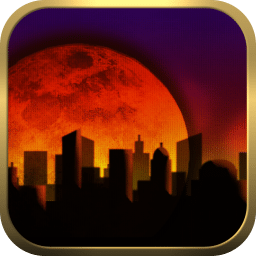 Game of the Week: Rebuild

Rebuild is a fantastic app! The premise is to develop a post-apocalyptic town and make it safe for all of the inhabitants. You do this by recruiting additional helpers, finding weapons, searching for food, and completing quests. As you build your town, you will discover quests that ask you to find several locations on the map ore recruit certain numbers of followers.

I played the Rebuild game on a 6 hour flight. I started it, and I thought “This will keep me entertained for a few hours.” After six hours of solid play, I had the game figured out, and completed the majority of the quests. It is a great game, and has a great amount of gameplay packed into a small price tag. This would be a fantastic purchase for anyone who is a fan of zombies and strategy games.

Game of the Week: Cthulhu Saves the World

Game of the Week: Traps and Gemstones

Platform: iOS     Cost: $4.99 This weeks game of the week is Traps and Gemstones for iOS. This game is a great puzzler and platformer, but it has little to offer the world of education. I found the game to be entertaining to a point… the point where it became...

Well, it is that time of year when we all dip into our pockets a bit and give the gift of gaming and productivity to those around us (especially if you want folks to shell out the $9.99 to play Carcassone). This year, I started publishing my own set of App Reviews. I...
« Older Entries
Next Entries »