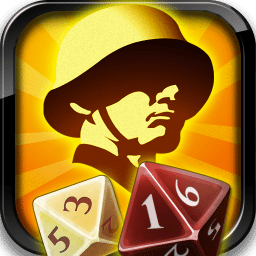 Well, it is that time of year when we all dip into our pockets a bit and give the gift of gaming and productivity to those around us (especially if you want folks to shell out the $9.99 to play Carcassone). This year, I started publishing my own set of App Reviews. I... 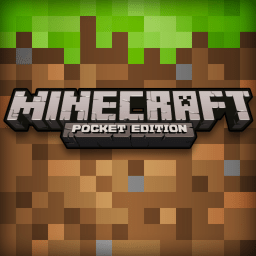 Minecraft coming to the iPad gives me hope that we can finally get some great education games on the iPad.

If you have been living under a rock (or perhaps in a mine) for the past few years, you may not have heard about the Minecraft craze. A few years ago, a low budget production house called Mojang released an “Inde” game that allowed you to roam a made up world and create anything you want. It met amazing reviews and that small design house is now a multi-billion dollar business. Recently, it was announced that Mojang would be acquired by Microsoft.

The game itself is simple, you have blocks, and you mix those blocks together to make other blocks. That can be a forge, a table, or just the walls of your amazing Castle. There is widespread appeal in this game, since it is at heart a block creativity engine (think digital legos). Students can play the game with friends and build their favorite places. In adult versions of the game, people have created the lands of Middle Earth, Westeros, and even a replica of the Earth. 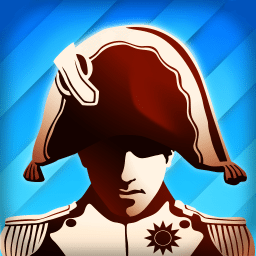 This series is the most similar to a board game that I love, Axis and Allies. On each turn, you create armies, manage your economy, and make strategic battle decisions. In European War 4, you manage a span of time from the American Revolution to the French Revolution.

Each step of the game allows you to progress through more and more history. The campaign itself lets you play the major battles of the Napoleonic Campaign. You can make this game more and more difficult for yourself as you play the game in online and pass and play multiplayer or individual skirmishes. 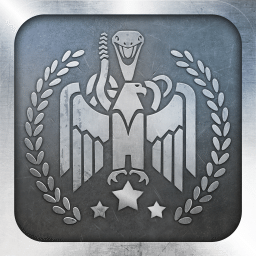 NarcoGuerra is a slightly scary Strategy Game produced by Game the News. GtN prides itself in making modern news stories approachable as games – and they do a nice job of creating the games.

Imaging playing risk with drugs, police, corruption, and lots of wars. If you can imagine all of that, with some great story lines and plot developments, you can picture what happens in NarcoGuerra. This is a realistic simulation about why the war on Drugs is so difficult to stop. When the game starts, you take command of the Police forces of Mexico. You help to develop resources, send men to battle and oust the Cartels.

Plague Inc is one of my favorite games of all time. I remember sitting in a Drafting class playing the game for weeks on end (sorry Mr.Geesman – we still got our projects done though). Back then – almost 15 years ago, the game was called Pandemic 2 and was a great SWF. Now, Plague Inc. by Ndemic solutions is a fantastically complicated version of one of my childhood all-star games.

In the game, you take control of a plague. That plague then targets and eradicates the entire human race. While you play, you unlock additional game types, new plagues, scenarios, genes to mutate your disease, and of course a blood fever for killing the human race.